Ontario Government To Open Up A Regulated Online Casino Market

Ontario Government To Open Up A Regulated Online Casino Market

Ontario will be the first of Canada’s provinces to open up online casino gambling to the private sector.

The announcement came in the 2020 budget delivered by the Conservative Government of Ontario on 5th November. The issue was first covered in the 2019 budget but practical action failed to materialise in the following 12 months. Now, the economic impact of COVID-19 on land-based casino revenues looks to be pushing plans further up the agenda.

Currently, online gambling laws in Canada allow for the Governments of each province to run their own lotteries, land-based and online casinos. But they do not issue licenses to private companies and it is illegal for anyone other than the State Gaming Authorities to take bets from Canadian citizens if their game servers and business is based in the country. There is, however, nothing in law that prevents players in Canada from placing bets at sites run by offshore operators.

In this unregulated context, usually referred to as a ‘grey market’, betting firms from Europe are free to take bets without contributing taxes in the country where their customers are based.

Now Doug Ford’s Progressive Conservative Government of Ontario are planning to lead the way to change and a properly regulated market in Ontario.

Here is the relevant section from the budget:

“In the 2019 Budget, the government stated its intention to establish an online market for internet gaming (iGaming) in Ontario that is both competitive and protects consumers. In continuing to work towards this goal, the Province is introducing legislation to give the Alcohol and Gaming Commission of Ontario (AGCO) authority to conduct and manage iGaming, in addition to having the role of the regulator.

If the proposed legislation is passed, a dedicated subsidiary under the AGCO would be established as the conduct and manage entity to manage the relationship between the government and private iGaming operators.”

The regulation of online gambling in Ontario is seen as part of a wider set of plans that will bring about economic recovery after the COVID-19 pandemic is over. The OLG generates around $2.3 billion per year in revenue for the government, largely through land-based casinos. Those businesses have been forced to close for most of 2020, reducing income to around $200 million, a huge loss at a time when public spending has increased sharply.

It is estimate that currently $500 million per year is spent on online gambling by citizens of the province, most of which is wagered through offshore sites. In a regulated environment, it is estimated that after five years, online gambling in Ontario would generate around $547 million in annual revenue. At a tax rate of 20%, which would be in line with most European regulators, that would add around $100 million to the tax revenue of the province.

It is easy to see why opening up the online gambling market to private operators is seen as a priority now. However, there is no specific legislation yet drawn up to support these plans and consultation with stake holders continues.

Keep watching this space for more news about the Ontario online gambling market in 2021. 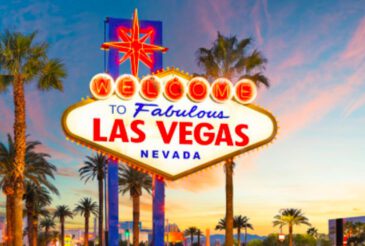 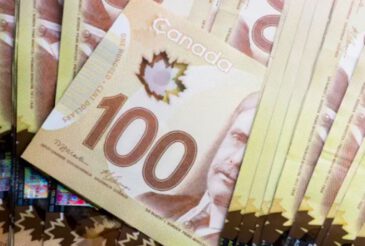