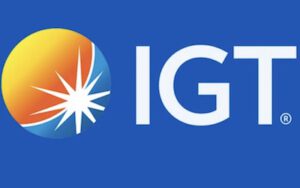 Cleopatra is a classic IGT slot and one of the most popular casino games of all time. Themed around Ancient Egypt, symbols include the Sphinx, Eye of Horus and Scarab Beetle. Enjoy low-medium volatility, 20 paylines, up to 180 Free Spins with 3x Multipliers and a top prize of 10,000 coins. 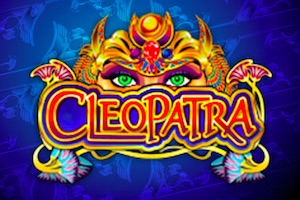 Play Cleopatra At These Casinos 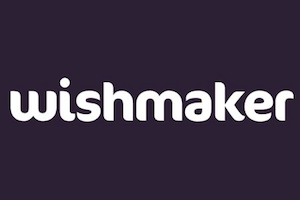 Cleopatra from IGT started as a land-based slot and quickly became massively popular due to its exotic theme, engaging gameplay, Free Spins feature and big winning potential. It transferred smoothly to the online world in 2012 and still stands as one of the most popular titles played today. In the list of real money online slots in Canada it ranks as one of the best.

The standard layout of 5 reels with 3 rows and 20 paylines makes it immediately easy to play. The bright colours are attractive and suitably Egyptian in flavour with all the classic imagery you’d expect from this exotic theme, including the Sphinx and the Queen of the Nile herself. The Egyptian style sound track and Cleopatra’s voice adds to the authenticity.

This slot has a retro feel with the blocky graphics, which do look slightly dated now. Although it lacks in sophistication compared with today’s more graphically advanced video slots, it’s still a firm player favourite thanks to its classic charm, Free Spins round and 10,000 coins jackpot. 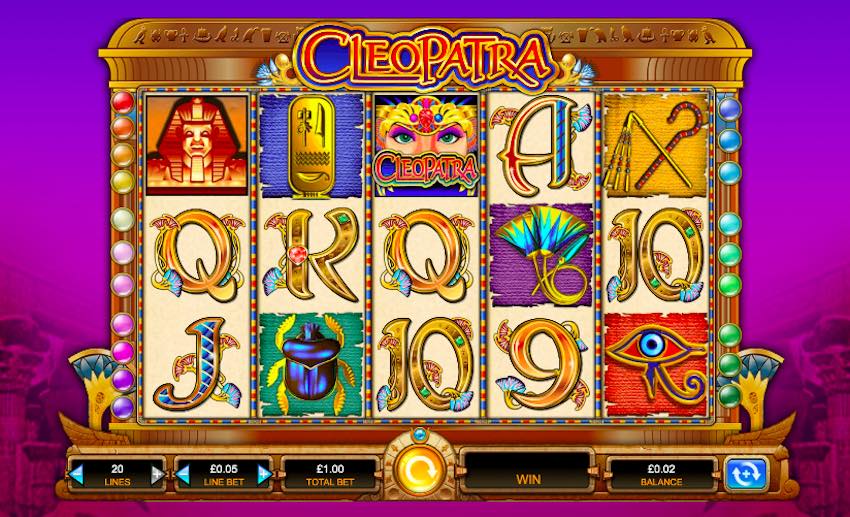 Cleopatra has a below average RTP of 95.02% which will be a disappointment for online players, who are used to RTPs of 96% and above. This level isn’t actually too surprising considering Cleopatra started in the land-based world where RTPs tend to be lower. In any case, this hasn’t dented the slot’s popularity.

The minimum bet of 1p and low-to-medium volatility means Cleopatra is ideal for lower rollers who can play for a penny and expect frequent small returns. In general, the game play feels balanced without any long dry spells.

The best symbol in the game is the Cleopatra symbol, which pays 10,000 coins for 5 of a kind, while the lowest payouts come from the ornately-designed high cards.

Cleopatra is also the Wild symbol, which means she substitutes for the other symbols to create more potential wins. The Sphinx is Scatter, which means it can activate the Free Spins round. This symbol also pays 100x stake if you land 5 matches anywhere on the reels.

The Sphinx Scatter symbol is an important icon in the game because it can pay out anywhere and even awards a win when only 2 appear on the screen. You can get 2x, 5x, 20x or 100x your bet from 2, 3 ,4 or 5 Sphinx symbols respectively. This symbol also triggers the Free Spins round.

If you land 3, 4 or 5 Sphinx Scatters, you’ll trigger 15 Free Spins. During this round, all your wins will be tripled with the exception of 5 Cleopatra symbols, which pays at the base rate. Best of all, the Free Spins can retrigger from within the round, giving up to 180 Free Spins for the luckiest Egyptian adventurers.

Cleopatra is one of the all-time classics in the slot world with a colourful and mysterious theme that inspired many copycat Ancient Egyptian-themed slots. In terms of features, the biggest draw is the Free Spins round, along with the accompanying 3x Multiplier and 10,000 coins top prize, which was even more impressive when it was first released online in 2012. The 95.02% RTP is poor but this has never seemed to faze players and despite its dated appearance, it’s still charming to play. Cleopatra is especially great for new players with its simple gameplay and atmospheric theme, while the low variance and small minimum bet makes it inclusive for lower rollers. If you love spinning these ancient reels with the Queen of the Nile, you could check out Cleopatra Gold with its Stacked Wilds or the more volatile Cleopatra 2 with its Progressive Multipliers. 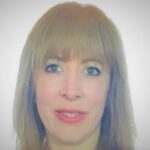 Catherine is an online gaming copywriter with a decade of experience working for top brands such as Betsson, Gala, Bgo and Mr Green. As a former croupier for Genting, she loves exploring gaming strategies that help players beat the house! When she’s not playing casino games, Catherine enjoys writing for her own language learning and fitness websites. 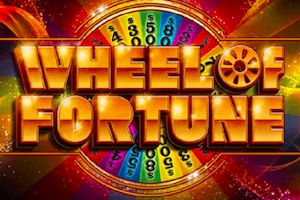 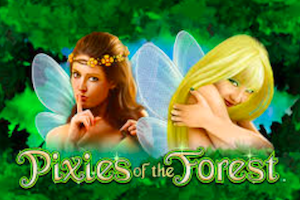 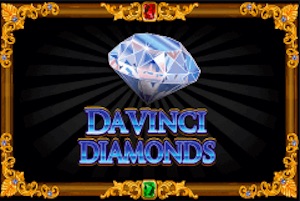